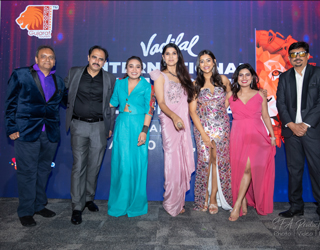 The Third Vadilal International Gujarati Film festival (IGFF), supported by Gujarat Tourism, took place here in Atlanta, Georgia during May 20-22, 2022 and rocked the local Gujarati community. Mustafa Ajmeri, the chief coordinator of the festival, made the event a huge success with his dynamic team.

IGFF aspires to elevate Gujarati cinema from local to global level. The event promoted Gujarati cinema on a scale that was never seen before on an international level. The one-of-a-kind event brought professional and amateur filmmakers together to celebrate the evolving world of Gujarati cinema. From reminiscing on the rural life to melodramatic modern youth, from fun and rigor of everyday relationships to fierce valor of our martyrs, IGFF showcased the culture and art of Gujarat to the world. 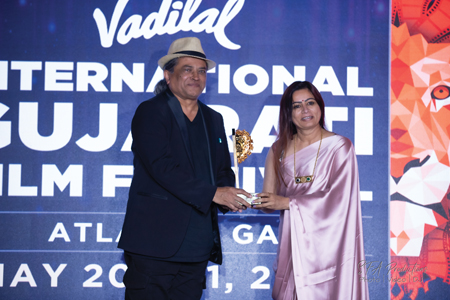 The organizing committee decorated the theater lobby and set up the beautiful stage with a red carpet. They also arranged a “Swarn Gujarat Mela” where posters from classic Gujarati films were exhibited along with stalls of clothing and food items. 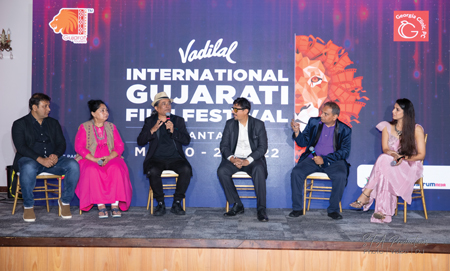 On the second day, all three movie theaters were busy screening movies all day long till late at night. The grand award and closing ceremony on the night of May 22 was an amazing milestone for the Gujarati community of Atlanta. Pan Nalin’s The Last Film Show won the Best Film.

The closing ceremony had a nice panel discussion on the future of the Gujarati film industry where all the visiting dignitaries participated. 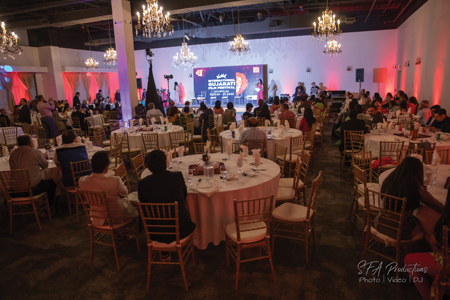 —With reporting contribution from Chetan Chauhan