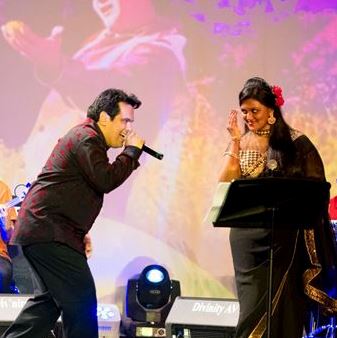 The show received much publicity, and as a result, GBSA received proceeds and was able to raise awareness and enlist volunteers during the event. It was a great cause, great musicians, great singers.

The Georgia Blind Sports Association’s (GBSA) mission is to help visually impaired individuals discover their athletic potential, from recreational fun to the Paralympics. Founded in 2011, the Association is a nonprofit corporation that serves as an advocate for many youth and adult visually impaired athletes in Georgia. (www.gablindsports.com) 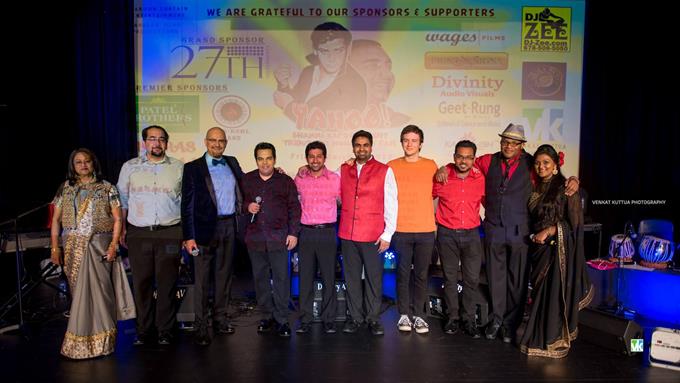