Home > Magazine > Bollywood Buzz > Aishwarya, Shahid to romance each other on screen?

Aishwarya, Shahid to romance each other on screen? 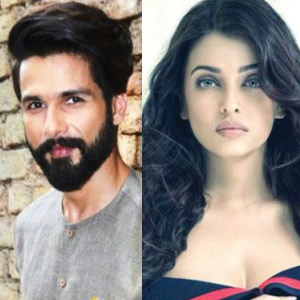 Rumors are rife that Shahid Kapur and Aishwarya Rai will team up for the first time in the remake of the 1964 classic mystery Woh Kaun Thi?. While Ash divulges that she has been approached for the film, she refuses to say anything further. The beautiful actress adds that she has also been approached for the remake of Raat aur Din, the 1967 psychological thriller which starred Nargis Dutt, and that the details are being worked out.