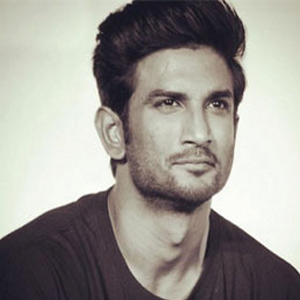 It’s just been around three months since we lost Sushant Singh Rajput, and already two movies have been announced on his eventful life and tragic end. The buzz is that producer Vijay Kumar Gupta has zeroed in on television actor Sachin Tyagi (who has an uncanny resemblance to the late actor) to play a character inspired by Sushant in his new film titled Suicide or Murder: A Star Was Lost.

The second movie being directed by Sanoj Mishra, and titled simply Sushant, will tell the story of strugglers in the film industry pushed to take drastic measures.