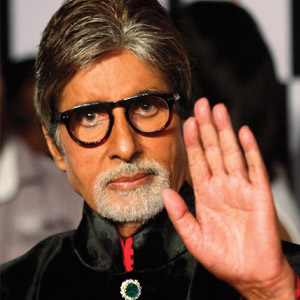 The industry is abuzz with speculation that Amitabh Bachchan is likely to play a Pakistani national in Oscar-winning sound designer Resul Pookutty’s directorial debut. The film will be an emotional one dealing with the relationship between a father and son.