Dara Singh is no more 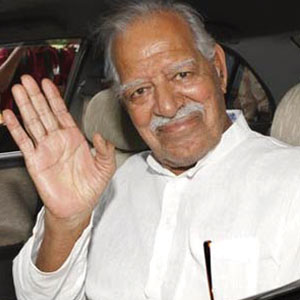 Legendary wrestler-actor Dara Singh breathed his last on July 12 at his Mumbai residence, after suffering a heart attack on July 7. He was 84. The much loved actor was given a tearful farewell by Bollywood celebrities and thousands of fans from all walks of life.

The kind and generous Dara Singh was best known for his portrayal of Lord Hanuman in the epic television serial Ramayan. He was last seen on the big screen in Imtiaz Ali’s Jab We Met.