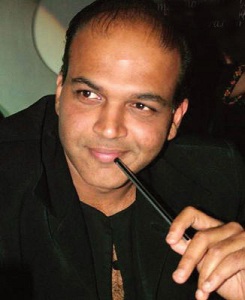 One of the biggies slated for a July release is interestingly titled I Hate Luv Storys. Produced by Karan Johar and with debutant director Punit Malhotra, the film stars Imran Khan and Sonam Kapoor.

Rahul Dholakia’s Lamhaa, starring Sanjay Dutt and Bipasha Basu, will hit the theatres on July 16. The film has the Kashmir issue as its subject. Earlier, Dholakia’s film Parzania had earned critical acclaim.

Katrina Kaif is stepping into Goldie Hawn’s shoes in her debut as a film producer. Yes, Kats is turning producer with a romantic comedy inspired by Private Benjamin, in which she will play a goofy army recruit.

Ashutosh Gowariker has roped in an international crew for his magnum opus Buddha, a biopic on Prince Siddharth and his journey to enlightenment. The hunt for an actor for the eponymous role is on.