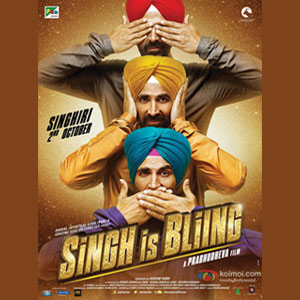 Shah Rukh Khan and Alia Bhatt will reportedly pair for the first time in Karan Johar’s new film which will be directed by Gauri Shinde of English Vinglish fame. The film is a love story between an older man and a young girl.

Akshay Kumar is set to collaborate again with filmmaker Neeraj Pandey for his next titled Rustom. This romantic thriller will be the duo’s third film after Special 26 and Baby.

Akshay will also be seen in Airlift in which his leading lady is Nimrat Kaur of The Lunchbox fame. The movie, said to be an edge-of-the-seat thriller, is set in Kuwait in the backdrop of the Gulf War of 1990.