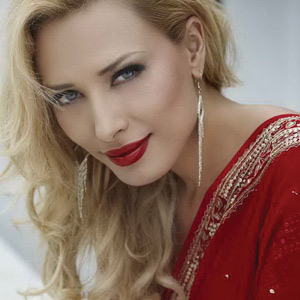 One of the most talked about events of tinsel town this time was the success bash of Kick thrown by Salman Khan which doubled as an Eid party. The film’s pretty leading lady, Jacqueline Fernandez was the cynosure of all eyes, as was Salman’s rumored girlfriend, Lulia Vantur, who apparently returned from abroad just in time to play the hostess at the do.

By the way, grapevine has it that Salman did not invite Ranbir Kapoor, Katrina Kaif, and Deepika Padukone for the celebrations—the first two for obvious reasons and Deepika because she refused a film opposite Sallu!