Maternity leave over for Aishwarya 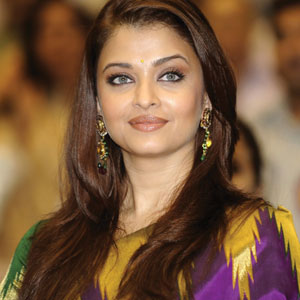 It seems that Aishwarya Rai Bachchan is all set to make a comeback on the big screen, now that her daughter Aaradhya is over a year old. Buzz is that after enjoying motherhood to the hilt, Ash has resumed her yoga sessions to shed the flab and is even doing functional training at home.

There’s also news of her being in talks with two filmmakers—Mani Ratnam for his adaptation of Daphne Du Maurier’s classic novel Rebecca, and Karan Johar for his remake of Rishikesh Mukherjee’s 1982 film Bemisal, which incidentally, starred Aishwarya’s father-in-law, Amitabh Bachchan. An announcement about her comeback film is likely this year.