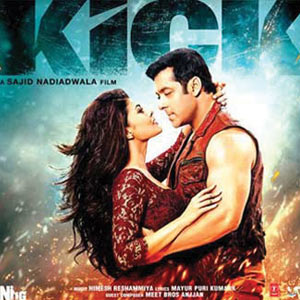 Okay, so we all know that Salman Khan’s films are not for the arthouse cinema buff. His films are meant to entertain the masses, which Kick does in great measure. Of course, it does so at the cost of all logic and realism. But then, do Salman’s swooning fans look for logic in his films?

The story revolves around Devi Lal Singh (Salman Khan) who has quit 32 jobs in search of a ‘kick’ that he wants out of everything in life. He also breaks up with his pretty girlfriend, Shaina (Jacqueline Fernandez) who is... hold your breath, a psychiatrist, because she can’t put up with his hunger for excitement. After the split, Shaina gets engaged to a cop (Randeep Hooda), who tells her that he is on the trail of Devil, a Robin Hood kind of robber with a heart of gold. And who might Devil be? You guessed it...

Salman Khan plays his signature persona—a sort of charming, playful Superman—with aplomb. Nawazuddin Siddiqui, in his first commercial outing, is terrific as the evil Shiv Gajra and you wish more screen time had been given to him. He steals the show, even from Salman. Randeep Hooda is competent as always. Special mention must be made of Rajat Arora’s crackling dialogues and the thrilling action sequences.

Frankly, Kick will give only Salman Khan fans a kick! For others, it might be a bumpy ride with the occasional adrenaline rush. 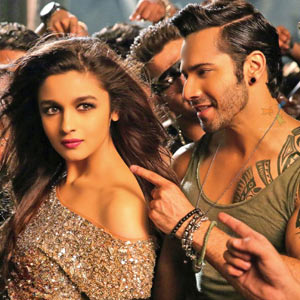