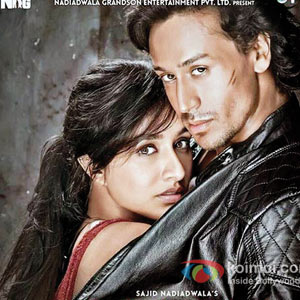 Baaghi has shades of three movies—Indonesian action film The Raid: Redemption, The Karate Kid, and Telugu film Varsham. So this cocktail is hardly original, but it has a dash of two things that make it watchable, a puerile plot and illogical screenplay notwithstanding. One, a hero who breaks bones with the grace of a ballet dancer, and two, locales that take your breath away.

Rebellious drifter Ronnie (Tiger Shroff) who is packed off to a martial arts academy in Kerala by his father, meets Sia (Shraddha Kapoor) in the train heading there. Predictably, they fall in love. But Ronnie’s guru’s villainous son, Raghav (Sudheer Babu) too takes a fancy to Sia, making our hero set off for Bangkok to battle it out to win his lady love.

The characters have hardly been given any depth, so while the rain-obsessed Shraddha looks pretty and dances well, she is basically reduced to a damsel in distress caricature. But yes, it is fun watching her deliver kicks and punches. Telugu actor Sudheer Babu as the baddie is good. But the film is powered by the sheer energy and spirit of its leading man Tiger Shroff, who is a pleasure to watch in the superbly choreographed action scenes. He could do with some acting classes though!

Finally, one question you don’t get an answer to in the movie is: What was this baaghi rebelling against?! 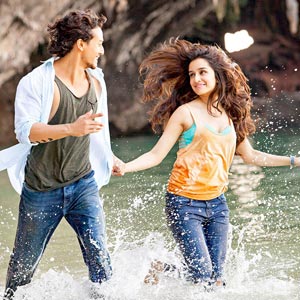