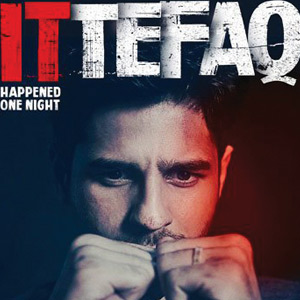 An adaptation of the 1969 claustrophobic suspense thriller of the same name, starring Rajesh Khanna and Nanda, this whodunit, too, is about two murders most foul. And this one, too, thankfully has no songs. It is well shot, too. But unlike the linear and taut storytelling of the original, this one gets a bit tedious with both the protagonists giving conflicting versions of what happened that fateful night. The huge climactic twist is also not entirely convincing, though the proceedings do keep you hooked, by and large.

London-based bestselling author Vikram Sethi (Sidharth Malhotra) lands in Mumbai with his wife Catherine for the launch of his third book. But she ends up dead in a pool of blood. So on a stormy night with the cops hot on his trail, Vikram barges into the home of Maya Sinha (Sonakshi Sinha) where lies another corpse—that of Maya’s lawyer-husband Shekhar Sinha. Police officer Dev Verma (Akshaye Khanna in great form as usual) is brought in to get to the bottom of things and ferret out the truth in three days.

It is left to Akshaye Khanna to salvage things in the histrionics department, and he does a fantastic job of it. With his furrowed brow and urgent gait, this hugely talented but underrated actor makes one of the most authentic Bollywood police officers, with a great sense of humor, to boot.

To sum up, Ittefaq is worth a watch. As a film it is visually classy, but as a thriller, fails to keep your heart pounding. But do watch it to see just how good an actor Akshaye Khanna is! 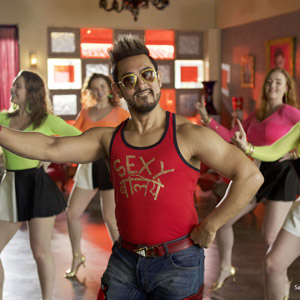