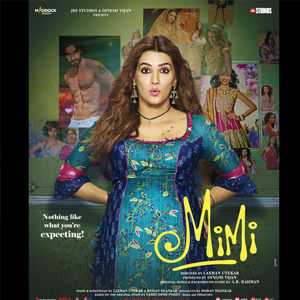 The theme of Mimi—surrogacy—held a lot of promise but what we get here is a superficial attempt at making a meaningful film about the controversial subject using a cocktail of comedy and emotions. Still, it is watchable enough, mainly because of a bunch of actors who rise above the limitations of a mediocre, sometimes implausible, script.

A remake of a National Award-winning 2011 Marathi film, Mimi starts off as a lighthearted drama but ends on a melodramatic and preachy note. Set in a town in Rajasthan, the film revolves around a much sought-after dancer Mimi (Kriti Sanon) who agrees to become a surrogate mother to fund her dream of becoming a Bollywood actress. A cheerful Delhi cabbie Bhanu (Pankaj Tripathi) brokers the deal between Mimi and a childless American couple. But it is a decision that, as it turns out, is no cakewalk for Mimi.

Kriti Sanon proves that she can carry a film on her shoulders by pitching in a pretty solid act as Mimi—undoubtedly her best so far. Of course, she has the brilliant Pankaj Tripathi for company who co-shoulders the movie as only he can. Manoj Pahwa and Supriya Pathak breathe life into their sketchily written characters—they play Mimi’s parents—and special mention must be made of the talented Sai Tamhankar who plays Shama, Mimi’s friend.

You can watch Mimi on Netflix. 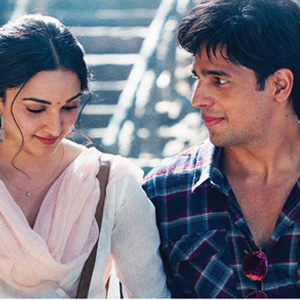