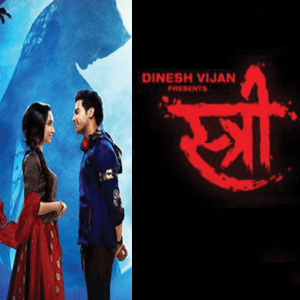 Now, this is a surprise entertainer, an unusual and intriguing cocktail of horror and humor. It certainly is the most unusual Bollywood film of recent times, one that has you hooked for the most part, notwithstanding its sloppy plotting in the second half and messy climax.

Legend has it that in the quaint town of Chanderi in Madhya Pradesh, the spirit of a woman, known simply as Stree, calls out to men when they are alone during the festive period, and if they turn around, she whisks them away, leaving behind only their clothes.

The supremely talented Pankaj Tripathi, playing Rudra Bhaiyya, steals practically every scene that he is in. Shraddha Kapoor’s character is a bit of an enigma and the air of mystery about her is alluring. Then, of course, there’s Rajkummar Rao, who plays Vicky, the tailor extraordinaire! Can the guy ever go wrong? In this film, too, he handles the many shades of horror, comedy, and romance with a veteran’s ease. Rao’s buddies, played by Aparshakti Khurana and Abhishek Banerjee, play off each other with gusto.

Stree is also a comment on feminism, but in trying to be socially relevant, it ends up being a little preachy. However, it is heartening that the ghost does not assault her prey without consent. She is a woman after all, and wants respect.

So go watch this experimental comedy that manages to be funny and scary at the same time. 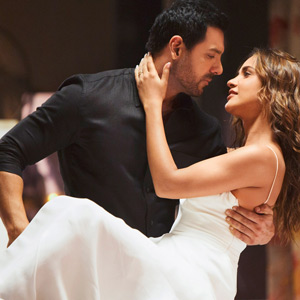