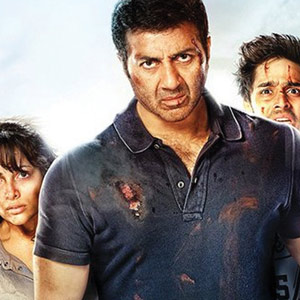 The original Ghayal was released in 1990 and the sequel is set 26 years later. But very little has changed. The system is still a rotten one and one man is up against it. It’s an old-fashioned fight between good and evil but what makes it watchable is the sincerity which a jaded Sunny Deol, reprising his role as the still seething Ajay Mehra, brings to it. He plays an investigative journalist in this one.

Despite the drama being predictable and evoking a distinct sense of déjà vu, what works for the movie is its brisk pace and slick editing. The action scenes are genuinely thrilling and get your pulse racing. Nail-biting chase sequences leave you glued to your seats.

As far as acting goes, Narendra Jha as the business tycoon Raj Bansal stands out. You may remember him from Haider where he played Shahid Kapur’s father. Soha Ali Khan, playing Sunny’s kind neurologist, is wasted in a redundant role. By the way, many of the villains here are firangis and the film itself is reminiscent of True Lies.

Watch Ghayal Once Again to see that Sunny Deol can still land a punch with that dhai kilo ka haath... and how!

Oh, did we tell you that Sunny has also co-written and directed this sequel? 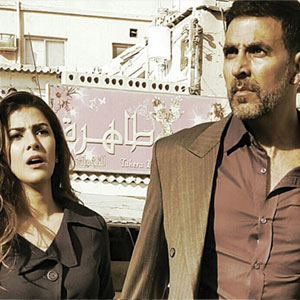