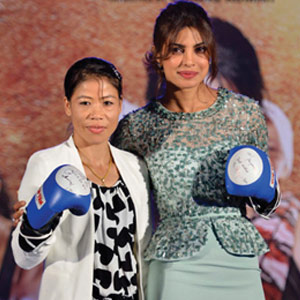 The biopic on boxing champion Mary Kom, starring Priyanka Chopra, will release on September 5, the same day as Parineeti and Aditya Roy Kapur’s comedy drama Daawat-e-Ishq will hit the screens. 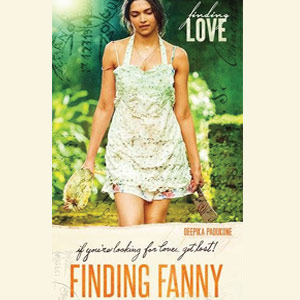 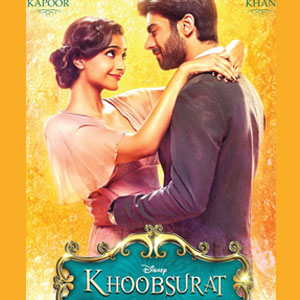 Sonam Kapoor-starrer Khoobsurat, which is a remake of the earlier Khoobsurat starring Rekha, is also expected to hit the screens soon. Sonam is paired opposite popular Pakistani actor Fawad Khan, who makes his debut in Bollywood with this film. 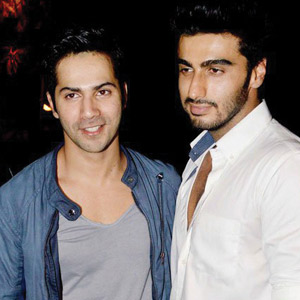 Arjun Kapoor and Varun Dhawan have reportedly been roped in to play Shah Rukh Khan’s younger brothers in Rohit Shetty’s new film, as yet untitled. 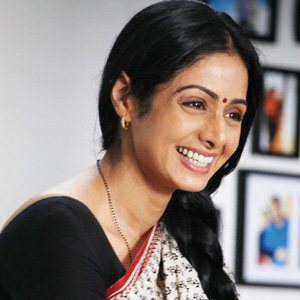 Sridevi, who made a comeback in 2012 with English Vinglish, is all set for her next film that’s being produced by her husband Boney Kapoor. The 50-year-old actress will play a stepmother in it.