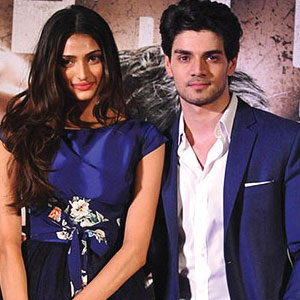 Aditya Pancholi and Zarina Wahab’s son Sooraj Pancholi, and Suniel Shetty’s daughter Athiya Shetty are all set to make their debuts with Hero, a remake of the 1983 blockbuster by the same name which featured Jackie Shroff and Meenakshi Sheshadri in the lead roles. Directed by Nikhil Advani, the film has been produced by Salman Khan. 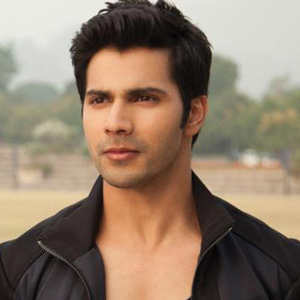 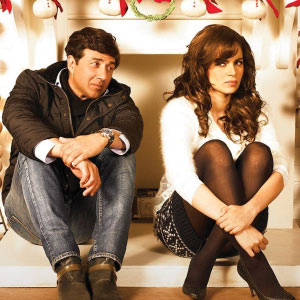 After being put on hold for almost two years, the romantic comedy I Love New Year starring Sunny Deol and Kangana Ranaut finally released this July. The film has been extensively shot in New York and Bangkok. 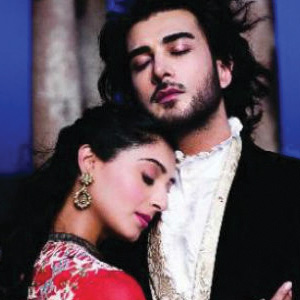 After a hiatus, filmmaker Muzaffar Ali is back with Jaanisaar, a period drama that is due for release on August 21. The film features the heartthrob of Pakistani films, Imran Abbas, and marks the Bollywood debut of fashion entrepreneur Pernia Qureshi.