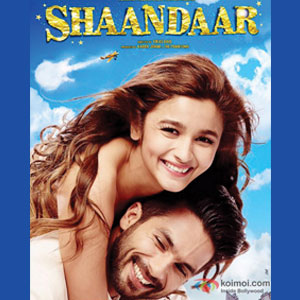 Two biggies are slated for a September release. One is Shaandaar starring Shahid Kapur and Alia Bhatt, and the other is Katti Batti, an urban romantic comedy which brings together Imran Khan and Kangana Ranaut for the first time. 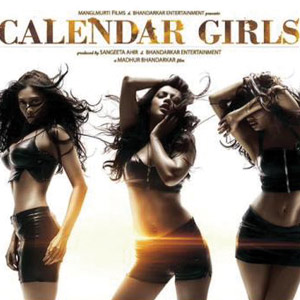 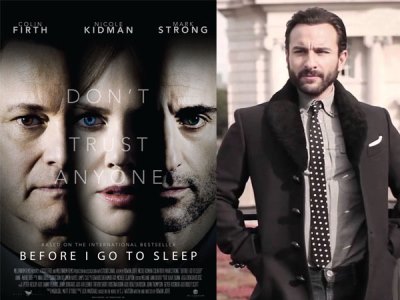 Filmmaker Vipul Shah has bought the rights to adapt the Hollywood romantic thriller Before I Go to Sleep that is based on the book by the same name. While the Hollywood film starred Nicole Kidman and Colin Firth, Saif Ali Khan has apparently signed on the dotted line for the Hindi version. Shooting begins in September. 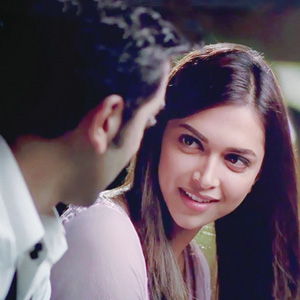 Ranbir Kapoor and Deepika Padukone will soon be seen in Imtiaz Ali’s Tamasha, shooting for which wrapped up recently. The movie has mostly been shot in Corsica, France. 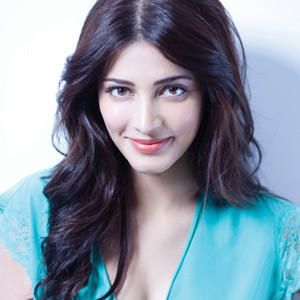 Ajay Devgn will next be seen in Milan Luthria’s emotional drama, Baadshaho. The actor’s leading ladies in the movie are Shruti Haasan and Lisa Haydon (of Queen fame).