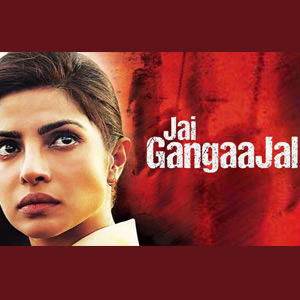 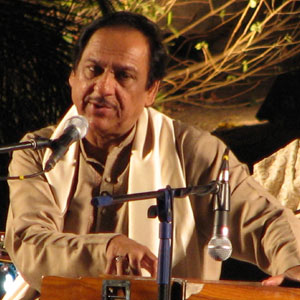 Pakistan’s well known ghazal singer Ghulam Ali is now all set to make his acting debut in a Hindi film Ghar Wapsi directed by Suhaib Ilyasi. He has also composed and lent his voice to an Indian patriotic song for the movie. 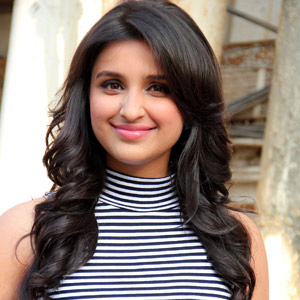 Parineeti Chopra, after a hiatus, has reportedly signed a film titled Thug. Directed by Vijay Krishna Acharya, the movie is said to be inspired by Pirates of the Caribbean series. Hrithik Roshan was also rumored to have been signed for it, but he has now walked out. 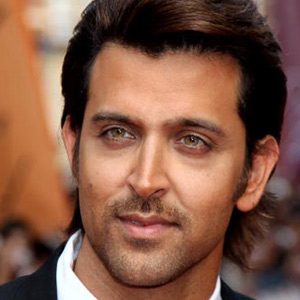 Hrithik Roshan will reportedly team up with Yami Gautam for his father Rakesh Roshan’s new project. Titled Kaabil, the film is being directed by Sanjay Gupta.