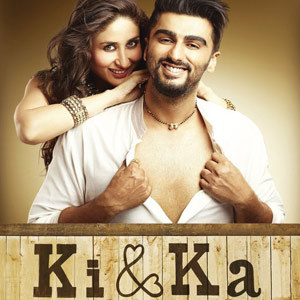 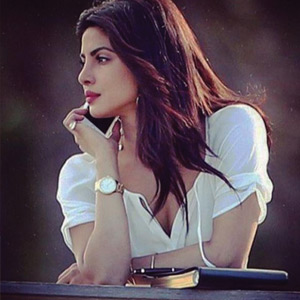 Popular Priyanka Chopra will play the villain in her Hollywood film debut, Baywatch, alongside actors Dwayne Johnson, aka The Rock, and Zac Efron. 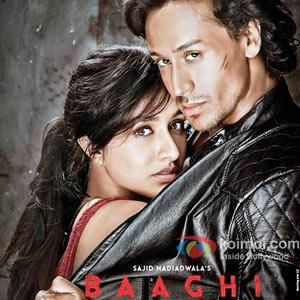 Shraddha Kapoor and Tiger Shroff are paired together for the first time in Sajid Nadiadwala’s production titled Baaghi, which is also releasing in April. 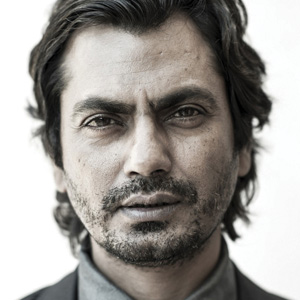 Nawazuddin Siddiqui is all set to share screen space with Sridevi for Mom, a woman-centric film being produced by Boney Kapoor. Nawazuddin will also play a pivotal role in Raees, which stars Shah Rukh Khan and Pakistani actress Mahira Khan. The movie is slated for a July release.