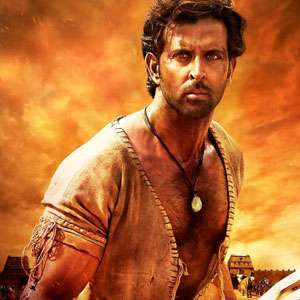 The much awaited Ashutosh Gowariker film Mohenjo Daro is all set to release on August 12. Starring Hrithik Roshan and debutante Pooja Hegde, the film has music by AR Rahman. 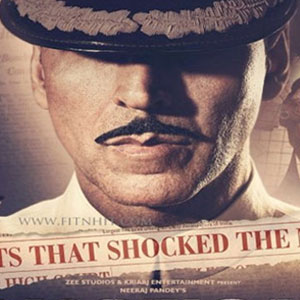 Another biggie slated to release on the same date is Rustom starring Akshay Kumar, Ileana D’Cruz, and Esha Gupta. 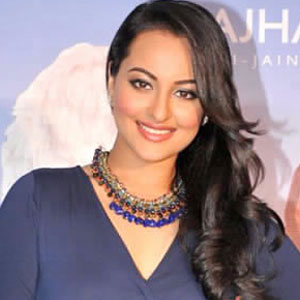 Sonakshi Sinha will be seen in different avatars in two of her forthcoming films. She plays a journalist in Noor, which is an adaptation of Pakistani writer Saba Imtiaz’s 2014 comedy crime thriller, Karachi, You’re Killing Me! She also plays the protagonist in action-filled Akira, which is directed by Ghajini and Holiday director A. R. Murugadoss. 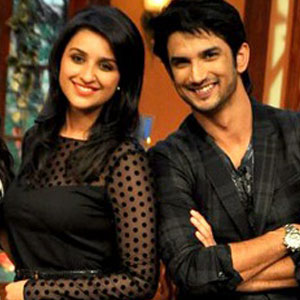 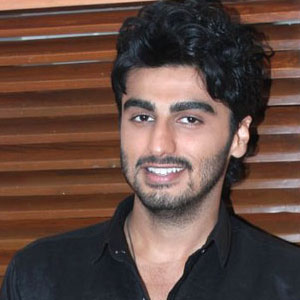 Arjun Kapoor will reportedly star opposite Anushka Sharma in her home production Kaneda to be directed by NH10 director Navdeep Singh. The title Kaneda is inspired by how Canada is pronounced by Punjabis.