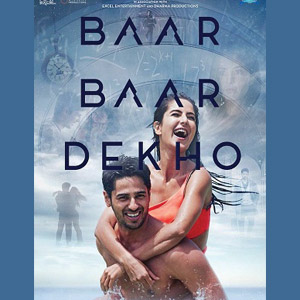 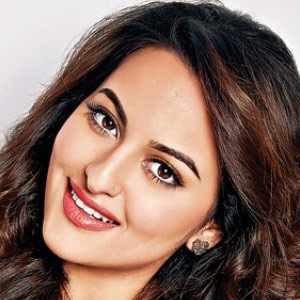 Sonakshi has also confirmed being part of Vipul Shah’s Namastey England opposite Akshay Kumar. Contrary to general perception, this film is not a sequel to Namastey London. Namastey England also marks the debut of model-turned-actress Aisha Sharma. 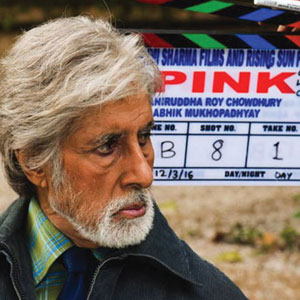 Big B plays a lawyer in this one. 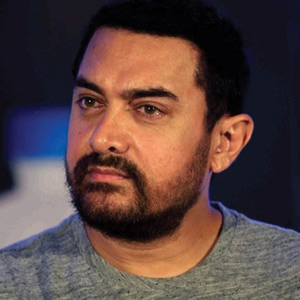 Aamir Khan has confirmed that he will start working on Thug soon after his upcoming sports film Dangal is released. Thug, which is said to be inspired by Pirates of the Caribbean, had first been offered to Hrithik Roshan, who later opted out of it. It is being said that Parineeti Chopra has bagged the role of the leading lady.