Kahaani sequel Kahaani 2 is now releasing on December 2. It stars Vidya Balan and Arjun Rampal in the lead roles. 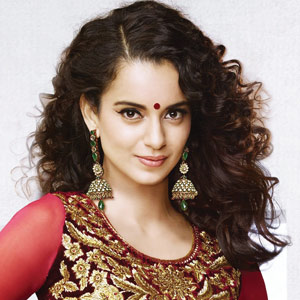 Kangana Ranaut will be seen in a completely new avatar as the warrior queen Rani Laxmibai in a biopic being made by Ketan Mehta. An Indo-British production, rumors are rife that Hugh Grant may be playing General Hugh Rose in this ambitious project. 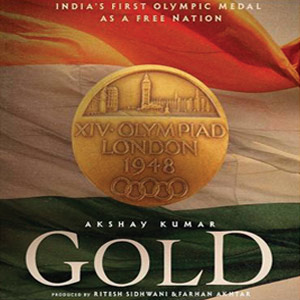 Akshay Kumar is returning with yet another patriotic film, titled Gold. Produced by Ritesh Sidhwani and Farhan Akhtar, this movie is about the first Olympic gold medal won by India in 1948. Slated to release on August 15, 2018, Gold is directed by Reema Kagti.