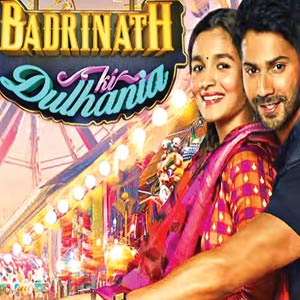 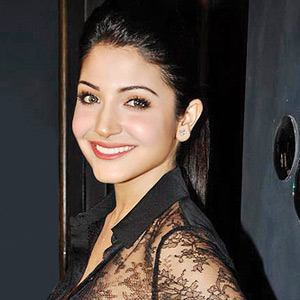 Anushka Sharma’s second film as producer is all set to hit the screens on March 24. Titled Phillauri, this romantic comedy stars Udta Punjab star Diljit Dosanjh and Life of Pi actor Suraj Sharma, alongside Anushka who plays a ghost in it! 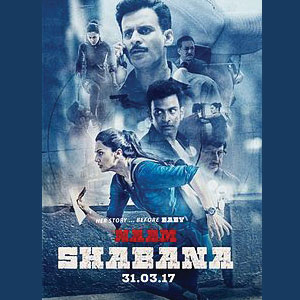 Naam Shabana, directed by Shivam Nair and produced by Neeraj Pandey, is also scheduled to release in March. Starring Taapsee Pannu and Akshay Kumar, the movie is an action thriller. 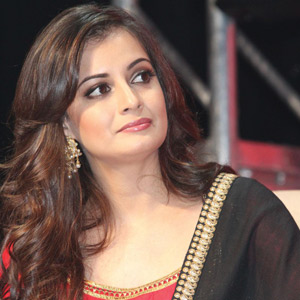 Dia Mirza has been signed on to play Sanjay Dutt’s wife, Manyata in the biopic on Sanjay with Ranbir Kapoor playing the eponymous role. Sonam Kapoor will also feature in the film, as one of the actor’s girlfriends. 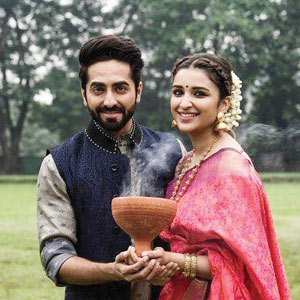 Parineeti Chopra will be seen after a hiatus in Meri Pyaari Bindu opposite Ayushmann Khurrana. She has also been finalised for Golmaal 4 along with Ajay Devgn and Arshad Warsi.