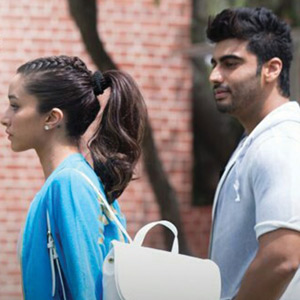 Some of the awaited movies scheduled for a May release are Mohit Suri’s Half Girlfriend starring Arjun Kapoor and Shraddha Kapoor, and Meri Pyaari Bindu featuring Parineeti Chopra and Ayushmann Khurrana. 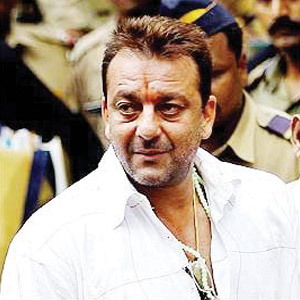 Sanjay Dutt will be seen after a hiatus in Bhoomi, directed by Omung Kumar of Mary Kom fame. The film is supposed to be an emotional revenge drama that deals with the relationship between a father and daughter. Aditi Rao Hydari plays Sanjay’s daughter in it. 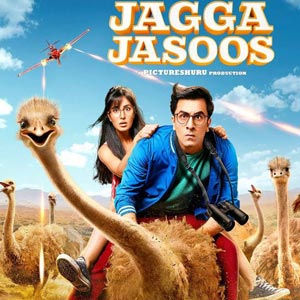 Jagga Jasoos and Sarkar 3 are also now finally releasing in May. Jagga, a talented detective, tries to find his father with some help from a female companion. The other movie, a political crime thriller, is the third in a series featuring Amitabh Bachchan. 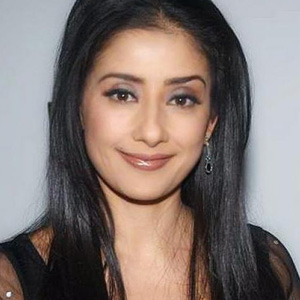 It has been confirmed that Manisha Koirala will be playing the role of iconic actress Nargis, Sanjay Dutt’s mother in Rajkumar Hirani’s biopic on Sanjay. Paresh Rawal will be playing dad Sunil Dutt. 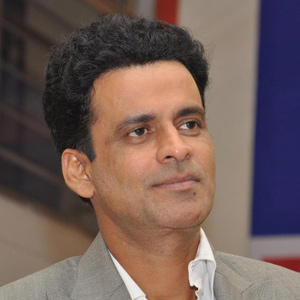 The unlikely duo of Sidharth Malhotra and Manoj Bajpayee will be seen sharing screen space for the first time in Neeraj Pandey’s upcoming film titled Aiyaary, inspired by the 1987 Opera House heist.