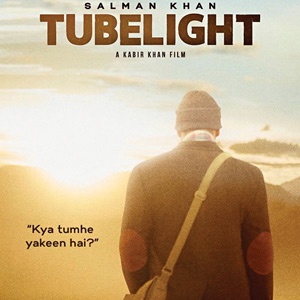 Two biggies are set to release in June. While Kabir Khan’s Tubelight starring Salman Khan and Chinese star Zhu Zhu is scheduled to hit the screens on June 23, Raabta featuring Sushant Singh Rajput and Kriti Sanon is slated for a June 9 release. Raabta is said to be a reincarnation drama. 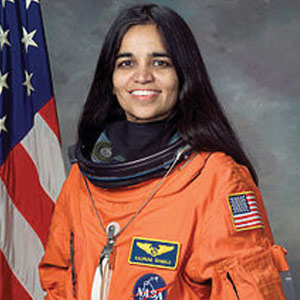 Reports suggest that Priyanka Chopra is all set to play astronaut Kalpana Chawla in a biopic to be directed by debutante Priya Mishra. 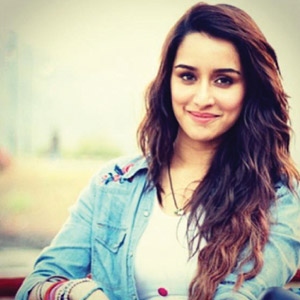 Shraddha Kapoor has confirmed that she will play the ace badminton player Saina Nehwal in a biopic titled Saina, to be directed by Amole Gupte. 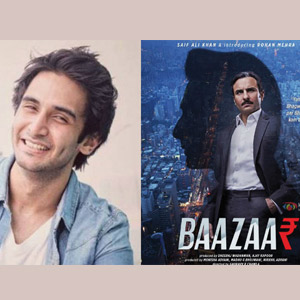 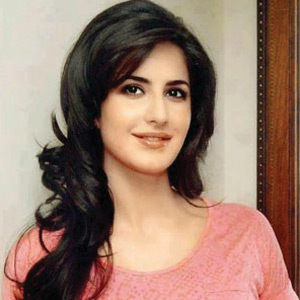 Katrina Kaif is the latest addition to the cast of Thugs of Hindostan which stars Amitabh Bachchan and Aamir Khan. Dangal girl Fatima Sana Shaikh has already been signed on.