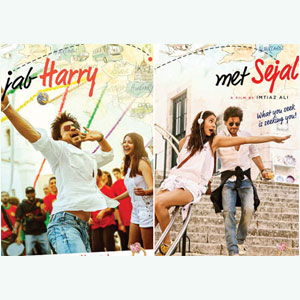 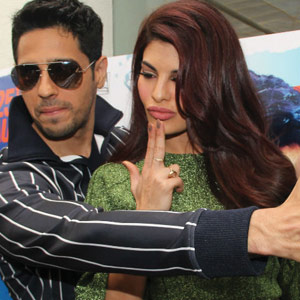 A Gentleman, starring Sidharth Malhotra and Jacqueline Fernandez, is also slated for an August release. This movie was earlier titled Reloaded. 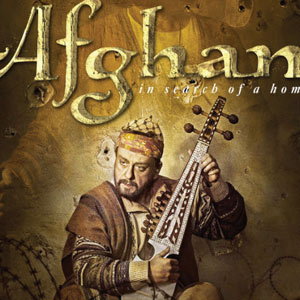 Singer Adnan Sami is all set to make his Bollywood debut in Afghan—In Search of a Home, to be directed by Radhika Rao and Vinay Sapru. He plays a musician refugee in the movie. 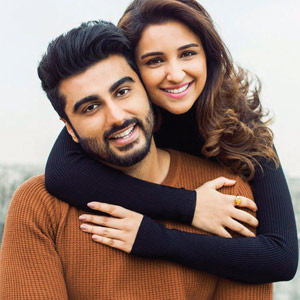 Sandeep Aur Pinky Faraar—that’s the title of the movie which will see the Ishaqzaade pair, Arjun Kapoor and Parineeti Chopra reunite after a hiatus of five years. The romance-thriller, to be produced by Aditya Chopra, will be directed by Dibakar Banerjee. 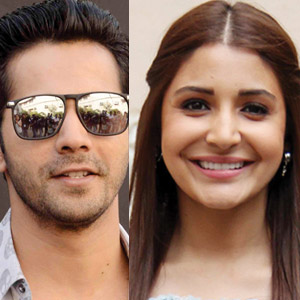 Varun Dhawan and Anushka Sharma are all set to team up for the first time in a film titled Sui Dhaaga, to be produced by Maneesh Sharma and directed by Sharat Katariya.