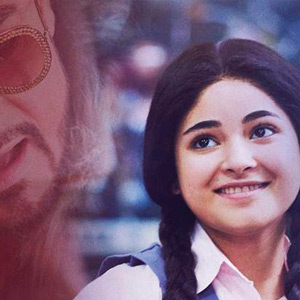 Among the biggies to be released in October are Aamir Khan’s Secret Superstar and Saif Ali Khan-starrer Chef. Chef is the remake of Hollywood film Chef.

Golmaal 4 and Hate Story 4 are also scheduled for an October release. 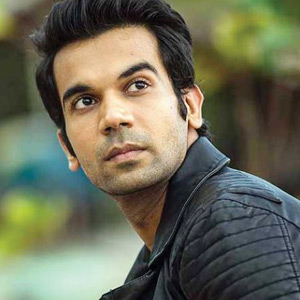 It is confirmed now that Rajkummar Rao will romance Aishwarya Rai Bachchan in Fanney Khan which also stars Anil Kapoor. Produced by Rakeysh Omprakash Mehra and directed by Atul Manjrekar, Fanney Khan is said to be the official adaptation of the 2000 Dutch film Everybody’s Famous. 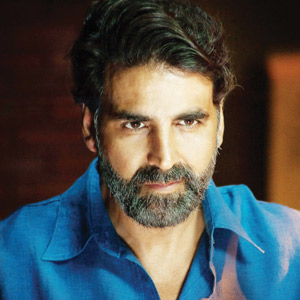 Akshay Kumar is playing a negative character after 16 years. He has chosen to play the villain, Dr. Richard in Rajnikanth’s 2.0, also called Robot 2. 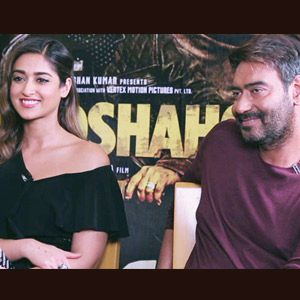 After Baadshaho, Ajay Devgn and Ileana D’Cruz will be seen together again in a film titled Raid, which sees Ajay playing an income tax officer in the state of Uttar Pradesh. The film will be shot mostly in Lucknow.