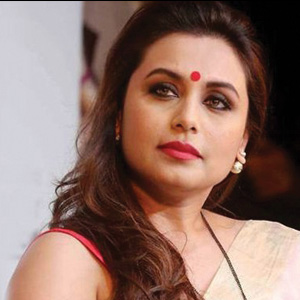 Two of the biggies slated for a November release are Tiger Zinda Hai, starring Salman Khan and Katrina Kaif, and Hichki, which is Rani Mukherjee’s comeback film after a hiatus. 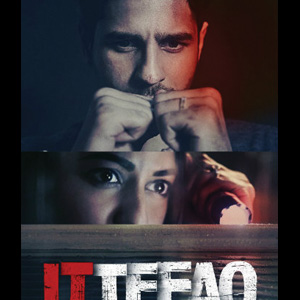 Remember the Rajesh Khanna and Nanda-starrer Ittefaq? Well, the remake of this thriller is scheduled to be released on November 3. It stars Sidharth Malhotra, Sonakshi Sinha, and Akshaye Khanna. 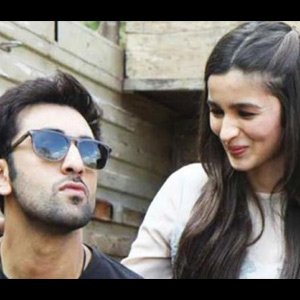 Ranbir Kapoor-Alia Bhatt starrer Dragon has been renamed Brahmastra. It will be a trilogy and its first part will release in 2019. Directed by Ayan Mukherjee, the fantasy adventure series which is being produced by Karan Johar also features Amitabh Bachchan. 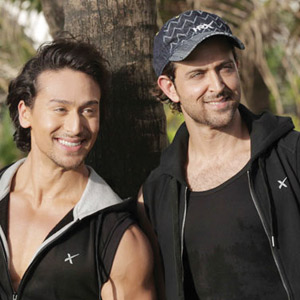 Tiger Shroff is all set to share screen space with none other than Hrithik Roshan, whom Tiger has often referred to as his biggest inspiration. The two are coming together in Aditya Chopra’s next yet untitled action film, to be directed by Bang Bang director Siddharth Anand. 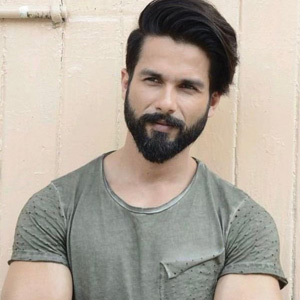 After Padmavati, Shahid Kapur has reportedly signed his next film, tentatively titled Roshni. Directed by Shree Narayan Singh of Toilet: Ek Prem Katha fame, Roshni too is said to be an entertainer with a social message.