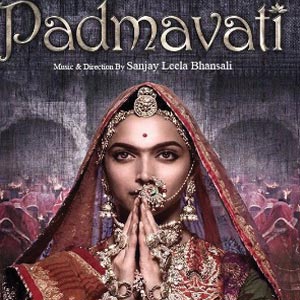 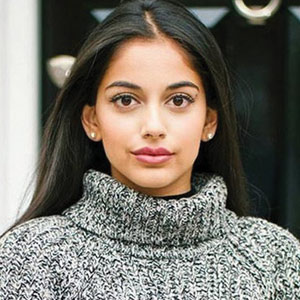 After Judwaa2, Varun Dhawan will next be seen in a film titled October. Directed by Shoojit Sircar of Piku fame, the film marks the Bollywood debut of an attractive UK-based model, Banita Sandhu. 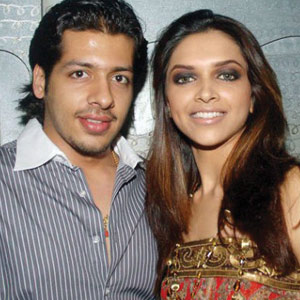 This is an interesting piece of news. Deepika Padukone’s ex-boyfriend Nihaar Pandya is all set to make his Bollywood debut in Kangana Ranaut-starrer Manikarnika: The Queen of Jhansi. Nihaar will be playing Baji Rao the second (II) in the film. 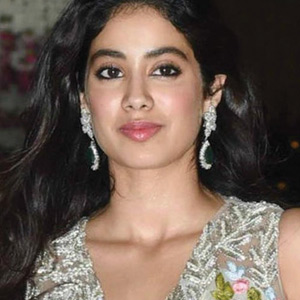 It is official now, that Sridevi’s daughter Jhanvi Kapoor is all set to step into Bollywood with the remake of Marathi blockbuster Sairat, in which she is paired with Shahid Kapoor’s brother Ishaan Khattar. Coproduced by Karan Johar, Sairat is a romantic drama based on honor killing.