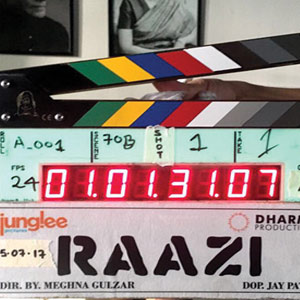 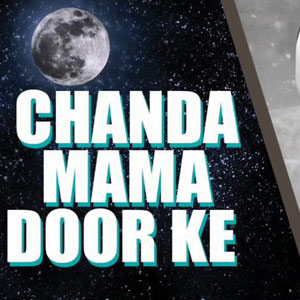 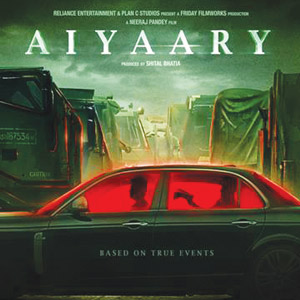 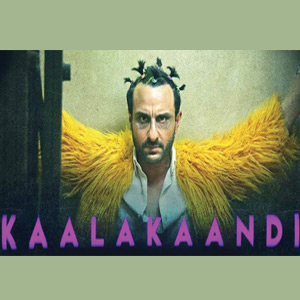 After Chef, Saif Ali Khan will next be seen in a dark comedy titled Kaalakaandi directed by Akshat Verma of Delhi Belly fame. The film is slated to hit the screens on January 12. 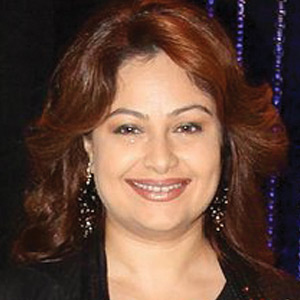 Remember Ayesha Jhulka? Well, the endearing actress is all set to return to the big screen with Gadar director Anil Sharma’s new film titled Genius, which marks the debut of his son, Utkarsh. Ayesha will play the mother of the hero’s love interest, Ishita Chauhan.