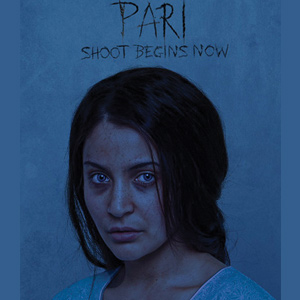 Anushka Sharma’s third production, titled Pari, is set to release on February 9. The newly married actress also stars in the thriller and is paired opposite Parambrata Chatterjee. 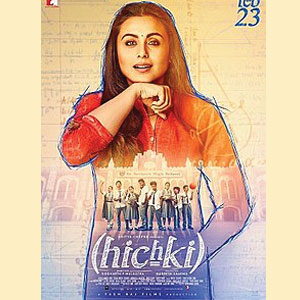 Rani Mukherjee’s comeback film Hichki is also slated for a February release, February 23 to be precise. The same date is scheduled for the release of Boom Boom in New York, a comedy in 3D with an ensemble cast of Karan Johar, Sonakshi Sinha, Lara Dutta, Riteish Deshmukh, and Boman Irani. 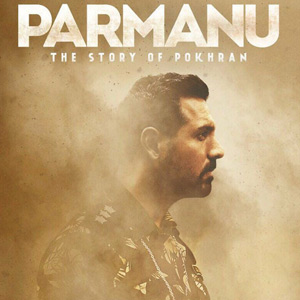 John Abraham will be seen after a hiatus in Parmanu: The Story of Pokhran, which will also hit the screens on February 23. The actor will be paired with Diana Penty in the film, which has been directed by Abhishek Sharma. 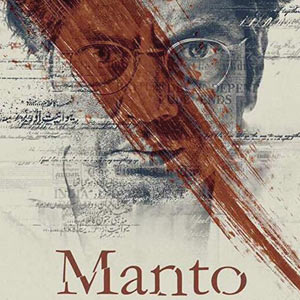