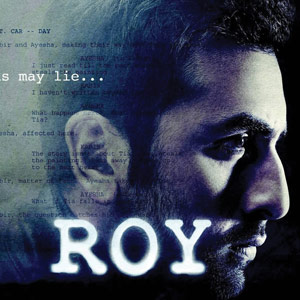 A biggie scheduled to hit the screens on February 13 is Roy, a thriller starring Ranbir Kapoor, Jacqueline Fernandez, and Arjun Rampal. 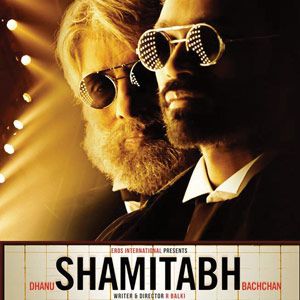 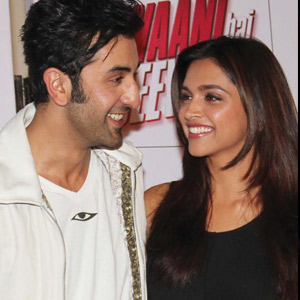 Former lovers Ranbir Kapoor and Deepika Padukone will be seen together again in Imtiaz Ali’s Tamasha after a hiatus of two years. They were last paired together in the blockbuster Yeh Jawaani Hai Deewani. 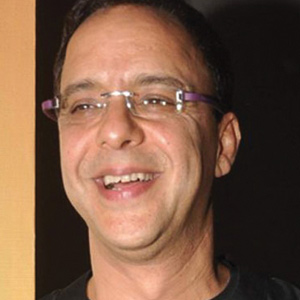 Vidhu Vinod Chopra has become the first Indian filmmaker to write, produce, and direct a mainstream Hollywood film—Broken Horses. The film, with an international star cast, has earned the praise of Hollywood veterans James Cameron and Alfonso Cuaron, for whom the movie was screened recently.