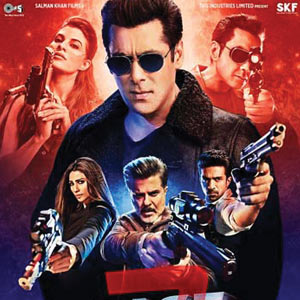 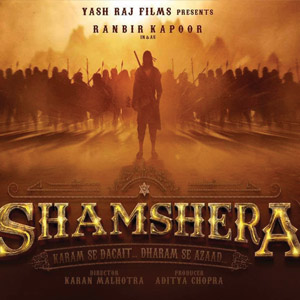 Ranbir Kapoor returns to the Yash Raj Films banner after nine years with the action adventure film Shamshera to be directed by Karan Malhotra of Agneepath fame. Ranbir plays a dacoit in the movie. 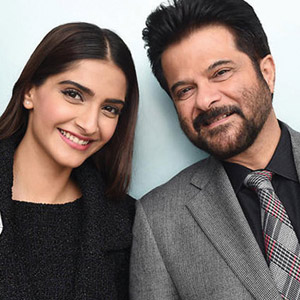 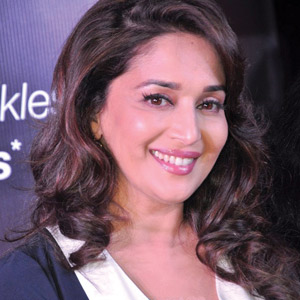 Madhuri Dixit Nene is reuniting with Anil Kapoor for the comedy Total Dhamaal which is due for release in August this year. Total Dhamaal, the third in the Dhamaal franchise, also stars Ajay Devgn and Riteish Deshmukh.