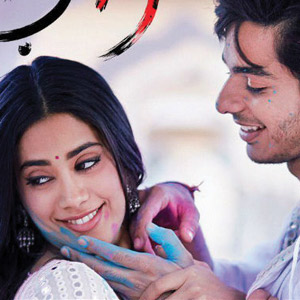 The most awaited movie of this year, Dhadak, releases on July 20. Dhadak marks the debut of Sridevi’s daughter, the beautiful Janhvi Kapoor. Shahid Kapoor’s younger brother Ishaan Khatter stars opposite her in this film directed by Shashank Khaitan. It is a remake of the Marathi hit Sairat. 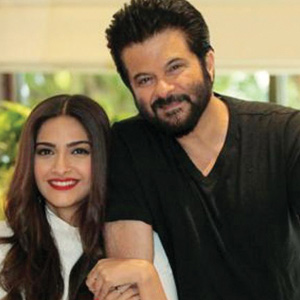 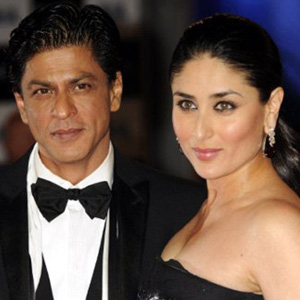 Kareena Kapoor Khan has reportedly been roped in as the leading lady of Salute opposite Shah Rukh Khan. Salute is a biopic based on the life of astronaut Rakesh Sharma. 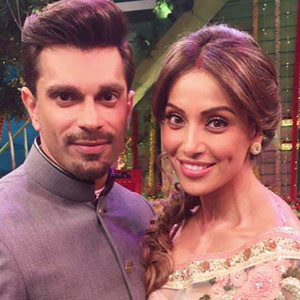 After a hiatus, Bipasha Basu will be seen with her husband Karan Singh Grover in a film titled Aadat to be produced by singer Mika Singh. Written by Vikram Bhatt, the film is being directed by Bhushan Patel, who directed Alone, which starred Bipasha and Karan.