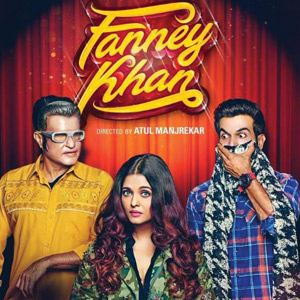 Some of the biggies slated for an August release are Fanney Khan, starring Aishwarya Rai and Anil Kapoor, and Batti Gul Meter Chalu starring Shahid Kapoor and Shraddha Kapoor. 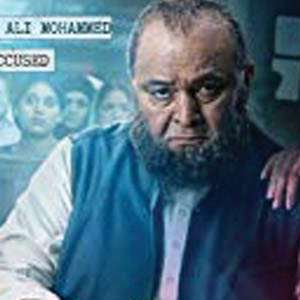 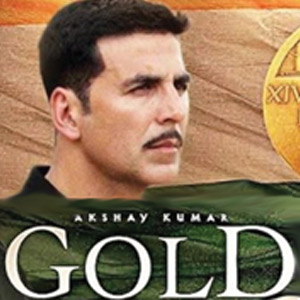 Akshay Kumar will be seen in yet another film with a patriotic theme. Gold will release on Independence Day, August 15. Directed by Reema Kagti, this sports film is set in the backdrop of the 1948 London Olympics. 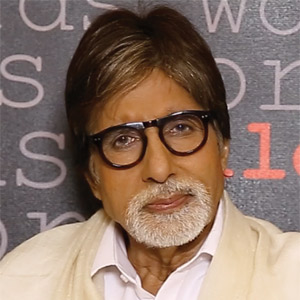 Amitabh Bachchan will once again unite with his Pink co-star Taapsee Pannu for Sujoy Ghosh’s upcoming thriller Badla. The movie has been shot in Glasgow. 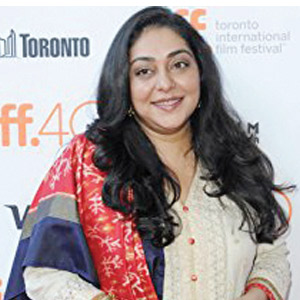 After the super success of Raazi, director Meghna Gulzar is now all set to make a film on Field Marshal Sam Manekshaw’s illustrious career. Manekshaw is regarded as one of the greatest military commanders in the history of independent India.