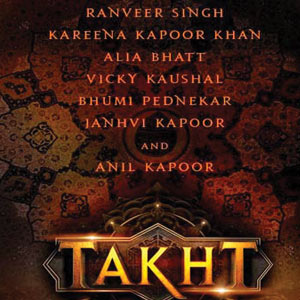 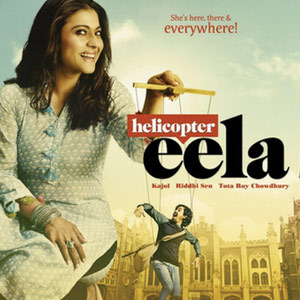 Kajol will be seen after a hiatus in Helicopter Eela, produced by her husband Ajay Devgn and directed by Pradeep Sarkar. Slated to release on September 7, the film sees Kajol playing a single mother and an aspiring singer. National Award winner Riddhi Sen also stars in it. 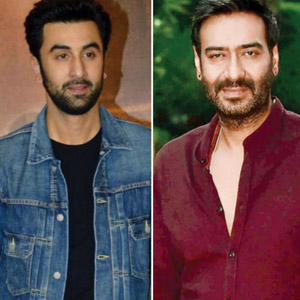 Ranbir Kapoor and Ajay Devgn will reportedly share screen space in Luv Ranjan’s as yet untitled romantic comedy which stars Tabu, too. 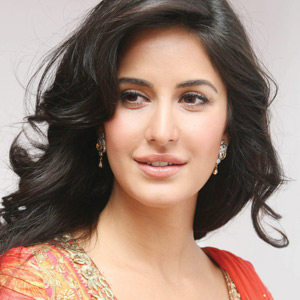 It has been confirmed that Katrina Kaif has replaced Priyanka Chopra in Salman Khan’s Bharat. Disha Patni, too, stars in the film.