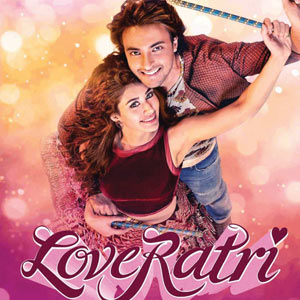 Two of the biggies scheduled for an October release are LoveRatri, produced by Salman Khan and Namaste England, which is a sequel to the 2007 blockbuster Namaste London. While LoveRatri marks the debut of Salman’s brother-in-law Aayush Sharma and Warina Hussain, Namaste England stars Arjun Kapoor and Parineeti Chopra in the lead roles. 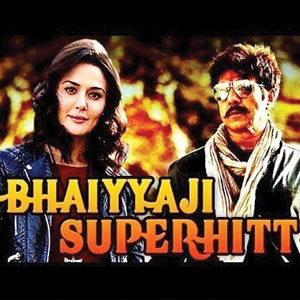 Sunny Deol will be seen after a hiatus in Neeraj Pathak’s Bhaiaji Superhit, which will finally hit the screens on October 19. The movie also stars Ameesha Patel, Preity Zinta, and Shreyas Talpade. 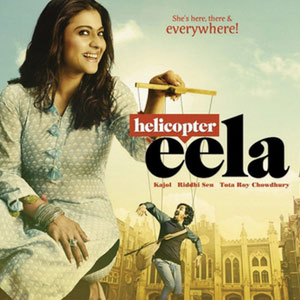 Kajol’s upcoming film Helicopter Eela, which was slated to release in September, will now hit the theatres on October 12. Its release was postponed after its director, Pradeep Sarkar, was diagnosed with dengue. 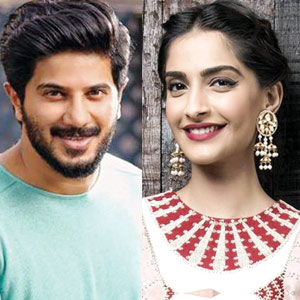 Sonam Kapoor is all set to star opposite South Indian star Dulquer Salmaan in the film adaptation of Anuja Chauhan’s 2008 novel The Zoya Factor. The movie is a rom com that revolves around cricket and touches upon superstition and luck.