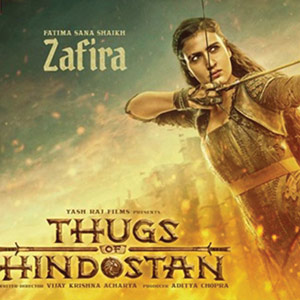 The much awaited biggie, Thugs of Hindostan starring Amitabh Bachchan and Aamir Khan, will hit the screens on November 8. It also stars Katrina Kaif and Fatima Sana Shaikh. 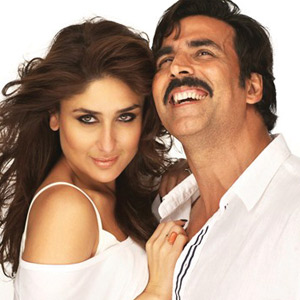 Akshay Kumar and Kareena Kapoor Khan are teaming up once again after Gabbar is Back, for a film titled Good News, being produced by Karan Johar. It also stars Kiara Advani and Diljit Dosanjh. Akshay will also be seen in Housefull 4 and Hera Pheri 3. 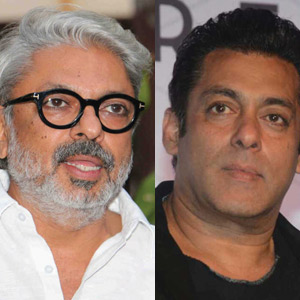 Salman Khan is all set to reunite with filmmaker Sanjay Leela Bhansali after over a decade. The two will reportedly work together in a film titled Inshallah, and the buzz is that Bhansali might approach his favorite, Deepika Padukone, to star opposite Salman in the film. 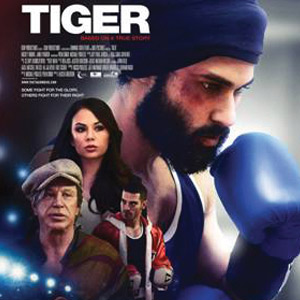 Academy Award nominee Mickey Rourke and actor Prem Singh join forces for a new boxing drama, Tiger, which was inspired by the true story of Pardeep Singh Nagra, a practicing Sikh who was banned from boxing due to his religious beliefs.