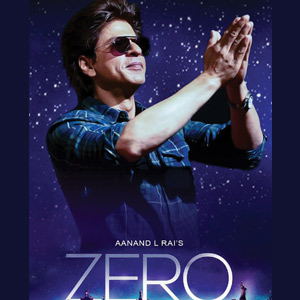 One of the most awaited movies of 2018, Zero, is all set to hit the screens on December 21. Starring Shah Rukh Khan, Anushka Sharma, and Katrina Kaif, Zero is produced by Gauri Khan and directed by Aanand L. Rai. Shah Rukh plays a dwarf in it and Anushka plays a scientist suffering from cerebral palsy. 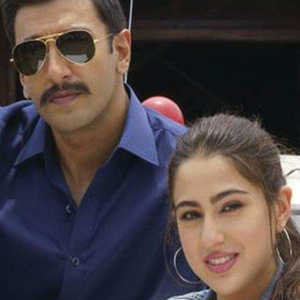 Another biggie, Simmba, is due to release on December 28. Produced by Karan Johar and directed by Rohit Shetty, Simmba sees Ranveer Singh play a cop for the first time on screen. Sara Ali Khan plays his romantic interest in it. 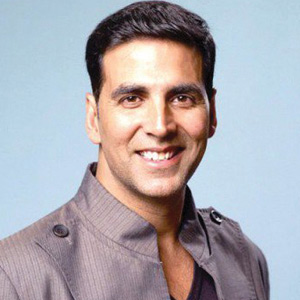 Akshay Kumar has signed a three-film deal with Fox Star Studios. The first film under this is titled Mission Mangal, shooting for which will start soon. 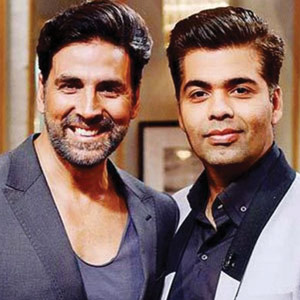 Karan Johar and Akshay Kumar have come together and announced their joint venture Kesari, which will be based on the battle of Saragarhi. Starring Akshay in the lead, the film will be directed by Anurag Singh.