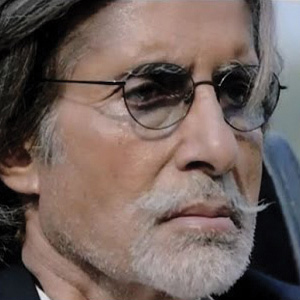 A biggie scheduled for a March release is Wazir. Starring Amitabh Bachchan and Farhan Akhtar, this thriller is directed by Bejoy Nambiar. It also stars Aditi Rao Hydari. 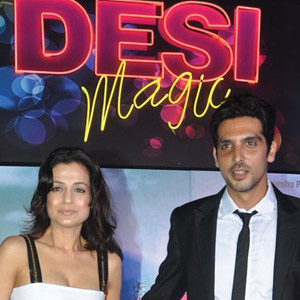 Ameesha Patel plays a double role in her maiden production. Titled Desi Magic, the film marks the directorial debut of Mehul Atha and stars Zayed Khan as the romantic lead opposite Ameesha. 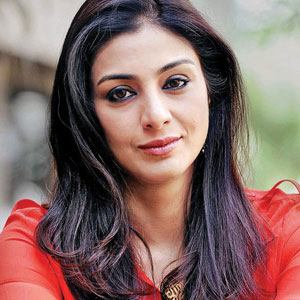 After delivering a fine performance in Haider, Tabu will now be seen along with Ajay Devgan in the remake of Malayalam superhit, Drishyam. The talented actress plays a cop in this thriller which is directed by Nishikant Kamat. 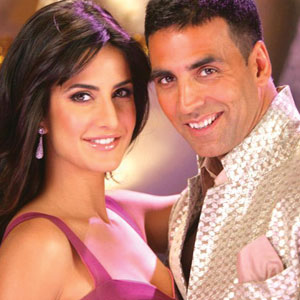 Akshay Kumar and Katrina Kaif will reunite on the silver screen, after a hiatus, in Singh is Bling, being directed by Prabhu Deva. Despite the similarity in names, it is not a sequel to Singh is Kinng and is scheduled to release around Eid this year. 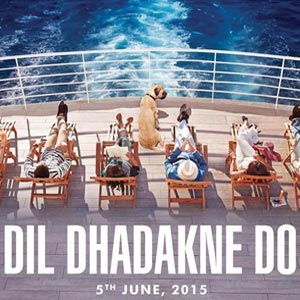 Zoya Akhtar’s new film Dil Dhadakne Do (Let the Heart Beat) is set to hit the screens in a couple of months. Revolving around a dysfunctional Punjabi family, the film stars Priyanka Chopra, Ranveer Singh, Farhan Akhtar, and Anushka Sharma.