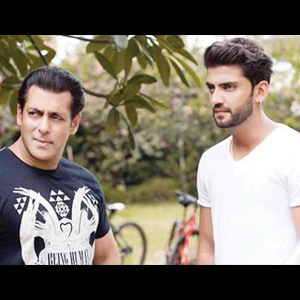 Salman Khan production Notebook hits the screens on March 29. The film marks the debuts of Zaheer Iqbal (in photo) and Pranutan Behl, who is legendary actress Nutan’s granddaughter and Mohnish Bahl’s daughter. 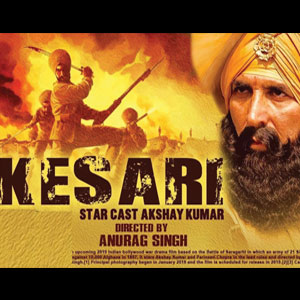 Akshay Kumar’s much awaited Kesari, based on the Battle of Saragarhi, will hit the screens on March 21. Produced jointly by Karan Johar and Akshay Kumar, the movie’s leading lady is Parineeti Chopra. 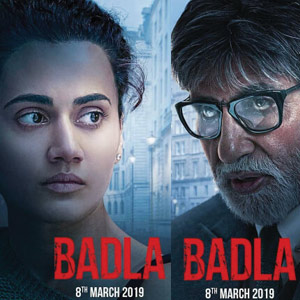 Amitabh Bachchan and Taapsee Pannu-starrer Badla is also slated for a March release. Directed by Sujoy Ghosh, this thriller is said to be the remake of a Spanish film. 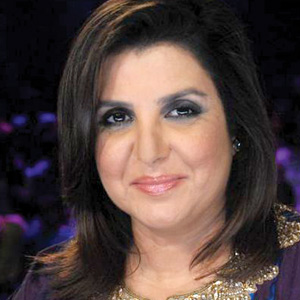 Choreographer-turned-director Farah Khan is all set to direct an action comedy under filmmaker Rohit Shetty’s production house. The cast is yet to be decided. 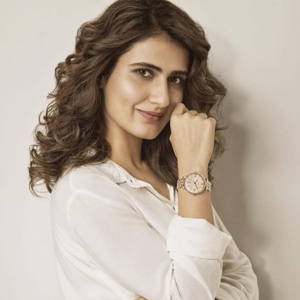 Fatima Sana Shaikh has reportedly bagged a role opposite Saif Ali Khan in a horror comedy titled Tantrik. Saif is said to have replaced Abhishek Bachchan in the film.