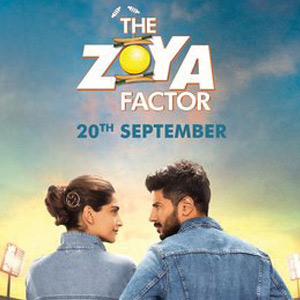 Sonam Kapoor-starrer The Zoya Factor is finally set to release on September 20. The movie is based on a novel by Anuja Chauhan. It also stars Malayalam actor Dulquer Salmaan. 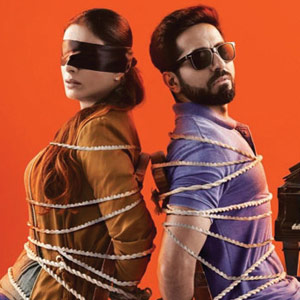 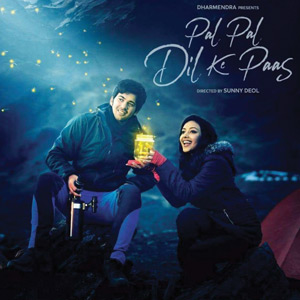 Sunny Deol’s son Karan Deol is set to make his Bollywood debut in Pal Pal Dil Ke Paas, which will hit the screens on September 20. Cast opposite him is debutante Sahher Bambba. 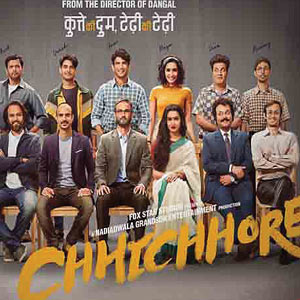 Sushant Singh Rajput and Shraddha Kapoor will be seen together for the first time in Chhichhore, also scheduled to release in September.