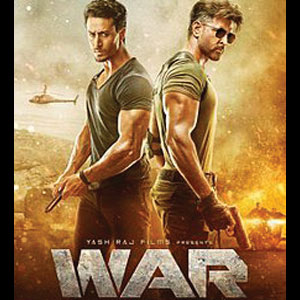 Some of the movies slated for an October release are The Sky is Pink starring Priyanka Chopra, Farhan Akhtar, and Zaira Wasim, War featuring Hrithik Roshan and Tiger Shroff, and Akshay Kumar-starrer Housefull 4. It also stars Kriti Sanon and Bobby Deol. 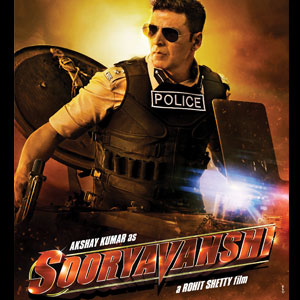 Katrina Kaif and Akshay Kumar are reuniting after a hiatus of nine years for Rohit Shetty’s Sooryavanshi. They were last seen together in Farah Khan’s Tees Maar Khan. 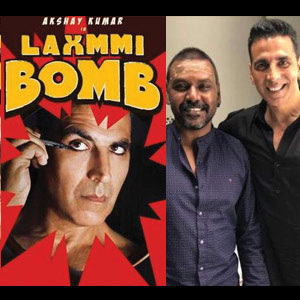 While on Akshay, the actor will pair up for the first time with Kiara Advani in the horror comedy Laxmmi Bomb, being directed by choreographer-turned-director Raghava Lawrence. It is the Hindi remake of a Tamil horror comedy, Kanchana. 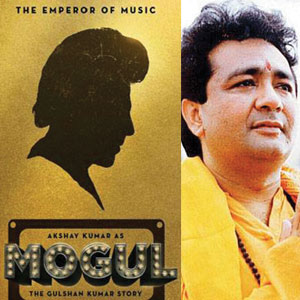 A year after walking out of the Gulshan Kumar biopic titled Mogul following allegations of sexual misconduct against the director of the film, Aamir Khan has changed his decision and is now back on board as its producer and leading man.