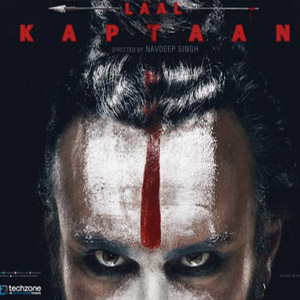 Some of the movies due for release in November are Saif Ali Khan’s Jawaani Jaaneman, which marks the debut of Pooja Bedi’s daughter, John Abraham’s 1911, and Pagalpanti. Pagalpanti also stars Anil Kapoor. Saif will also be seen in Laal Kaptaan in which he plays a Naga sadhu. The movie is due to release on November 21. 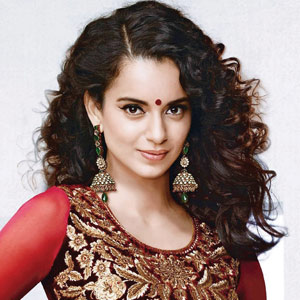 Kangana Ranaut will be seen as the late Tamil Nadu chief minister Jayalalithaa in a bilingual film titled Thalaivi in Tamil and Jaya in Hindi. 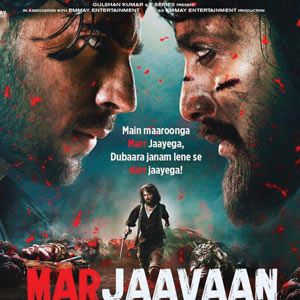 After Ek Villain, Sidharth Malhotra and Riteish Deshmukh are teaming up again in Marjaavan, which has been described as a violent, dramatic love story. Also starring Tara Sutaria and Rakul Preet Singh, the movie is slated to hit the theaters on November 22. 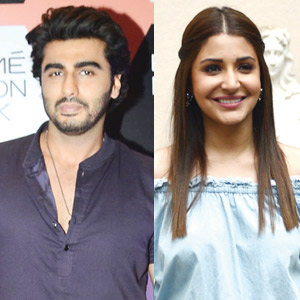 Anushka Sharma will be seen romancing Arjun Kapoor in Kaneda which is slated to release in November. Anushka is also producing the movie, said to be a dark thriller on the lines of NH10.