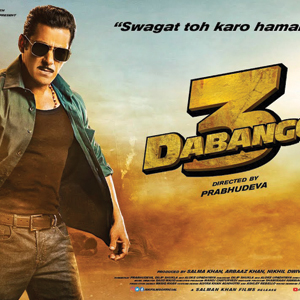 Two of the biggies scheduled to release in December are Salman Khan’s Dabanng 3 which hits the screens on December 20, and Karan Johar’s Good News, starring Akshay Kumar and Kareena Kapoor, which is slated for a December 27 release. 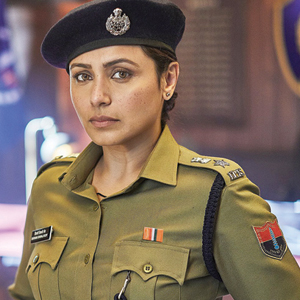 Rani Mukherjee is also set to return to the silver screen with Mardaani 2, a sequel to her 2014 hit Mardaani. The film is scheduled to hit theatres on December 13. 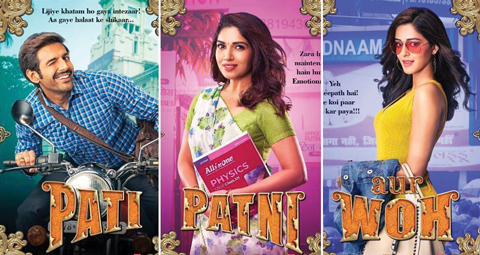 Pati Patni aur Woh, starring Kartik Aaryan, Ananya Panday, and Bhumi Pednekar, is set to hit the screens on December 6. The film is a remake of the iconic 1978 comedy which starred Sanjeev Kumar, Vidya Sinha, and Ranjeeta Kaur. 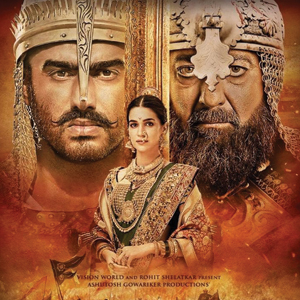