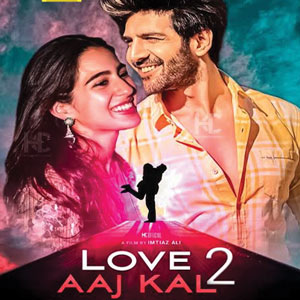 A much awaited movie of the New Year releases in February. Love Aaj Kal 2, starring Kartik Aaryan and Sara Ali Khan, is all set to hit the screens on Valentine’s Day, February 14. 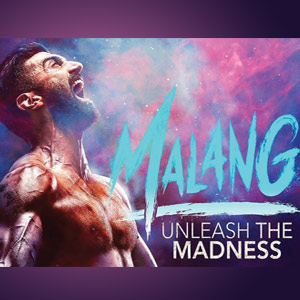 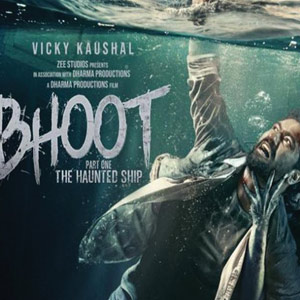 After a hiatus, the talented Vicky Kaushal will be seen in the horror film Bhoot Part 1: The Haunted Ship which will hit the theatres on February 21. 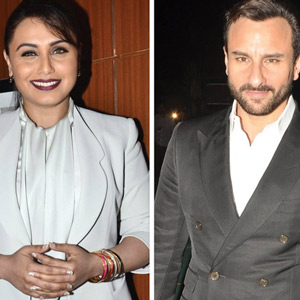 Saif Ali Khan and Rani Mukherjee are set to reunite on screen after 11 years for Bunty aur Babli 2, the sequel to the original film which starred Abhishek Bachchan and Rani. 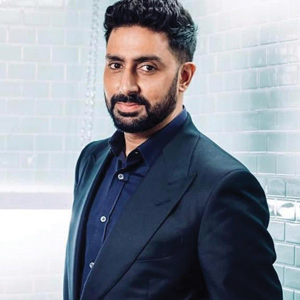 Abhishek Bachchan will be seen after a hiatus, in The Big Bull, which Ajay Devgn has produced. The leading lady of this crime drama is Ileana D’ Cruz.