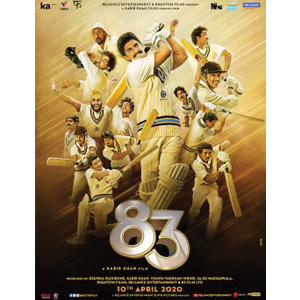 The much awaited biopic 83 is set to hit the screens on April 10. The film, starring Ranveer Singh as Kapil Dev and Deepika Padukone as his wife Romi Dev, has been directed by Kabir Khan. 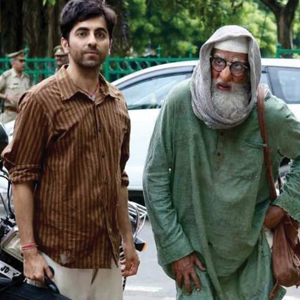 Amitabh Bachchan-Ayushmann Khurrana-starrer Gulabo Sitabo is scheduled to release on April 17. The film has been directed by Shoojit Sircar. 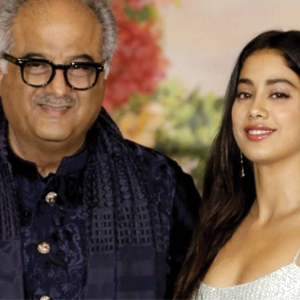 For the first time, Janhvi Kapoor will be seen in her father Boney Kapoor’s production titled Bombay Girl. The film, which sees Janhvi play a rebellious teenager, is being written and directed by Sanjay Tripathy. 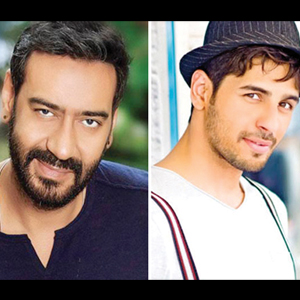 Ajay Devgn, basking in the success of Tanhaji: The Unsung Warrior, and Sidharth Malhotra are reportedly teaming up for a social comedy to be directed by Indra Kumar of Total Dhamaal fame.