Saif Ali Khan and Arjun Kapoor will share screen space for the first time in a film titled Bhoot Police. Jacqueline Fernandez and Yami Gautam are also part of the cast. The film is a horror comedy on the lines of Ghostbusters. 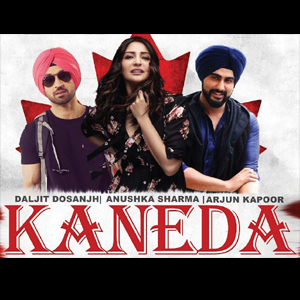 Arjun Kapoor will also be seen in Anushka Sharma’s production Kaneda which also stars Diljit Dosanjh, Pooja Hegde, and Anushka herself. But it’s not yet clear when exactly this gangster comedy will be released. 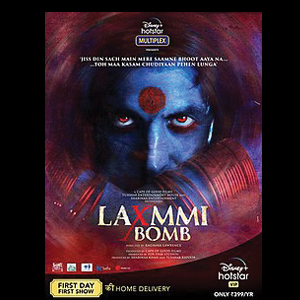 There’s huge speculation around Akshay Kumar starrer Laxmmi Bomb. The film that was earlier supposed to release on September 9 to coincide with Akshay’s birthday, will now in all probability release on November 13 this year on a digital platform. There’s another report that says it might eventually release in the theatres after all. 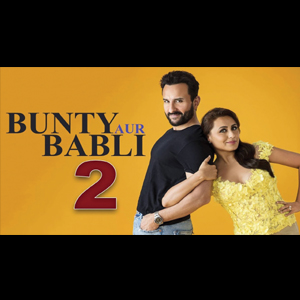